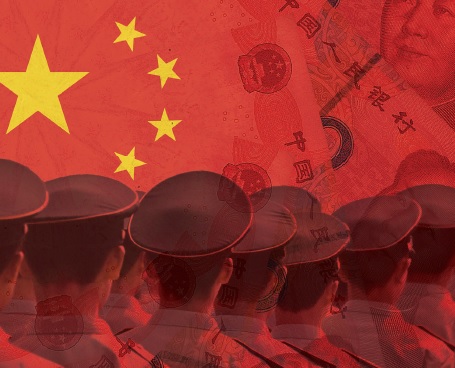 China and the United States will likely be in competition with each other for many
years to come. Indeed, the two countries seem destined to be locked into long-term
competition because neither is likely to withdraw from world affairs in the foreseeable
future. In addition, each country perceives the other country as a significant rival,
is deeply suspicious of the actions and intentions of the other country, and is highly
competitive.
To explore what extended competition between the United States and China
might entail through the year 2050, this report focuses on identifying and characterizing
China’s grand strategy, analyzing its component national strategies (diplomacy,
economics, science and technology [S&T], and military affairs), and assessing how
successful China might be at implementing these over the next three decades. Foundational
prerequisites for successful implementation of China’s grand strategy are deft
routine management of the political system and effective maintenance of social stability.
China’s grand strategy is best labeled “national rejuvenation,” and its central goals
are to produce a China that is well governed, socially stable, economically prosperous,
technologically advanced, and militarily powerful by 2050. China’s Communist Party
rulers are pursuing a set of extremely ambitious long-term national strategies in pursuit
of the overarching goals of their grand strategy.

Too Much Cross Talk. Too Little Creativity. How to Fix theWorst Parts of a Virtual Meeting- by Kellog 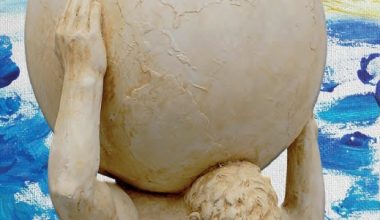 Lire la suite
Ten years have now passed since the Fukushima Daiichi accident, a disaster on a scalesurpassing even that of…
Lire la suite 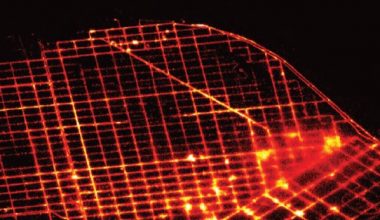 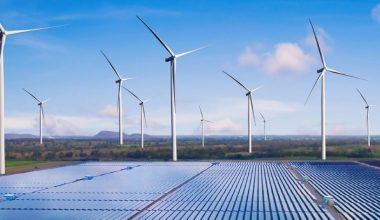 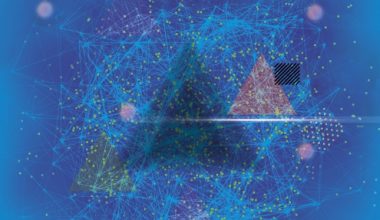