In September 2021, the CIA recalled its Vienna station chief reportedly over his response to a series of “anomalous health incidents” experienced by over two dozen personnel. These incidents mark the latest entry in a series of mysterious afflictions more commonly referred to as “Havana Syndrome.” Since 2016, over 200 U.S. diplomats, intelligence officials, and their family members across the globe have reported similar experiences of severe headaches, vertigo, and other cognitive difficulties while in their homes or
hotel rooms on assignments. The effects can persist for years, leading to early retirement, impacting quality of life, and harming close-knit communities that represent Washington abroad and provide America’s first line of defense.
The initial U.S. government response to Havana Syndrome lacked coordination across agencies and left many victims without adequate medical care. Senior officials questioned whether the symptoms were the result of deliberate attacks but did little to investigate other explanations even as the frequency of incidents increased. Some suggested the victims were simply experiencing mass hysteria. The Biden
administration and CIA Director William Burns have redoubled their efforts to uncover the cause of Havana Syndrome and provide care to affected officials, but the U.S. government’s policy response options remain limited by the nature of an opaque threat with no definitive attribution. How the White House and partners in Congress identify and respond to these aggressive actions will have policy implications in the years ahead.

Frontiers of inclusive innovation. by UN-ESCAP

CYBERSECURITY FROM THE PERSPECTIVE OF THE FINANCIAL REGULATOR AND SUPERVISORS IN PERU. by AFI 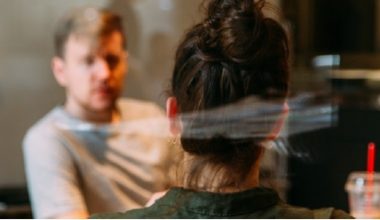 Lire la suite
It is important to emphasize that Sodipress, far from its priesthood which is public procurement, is happy to…
Lire la suite 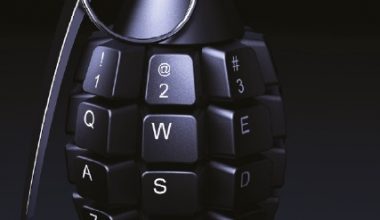 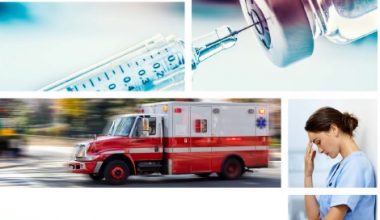 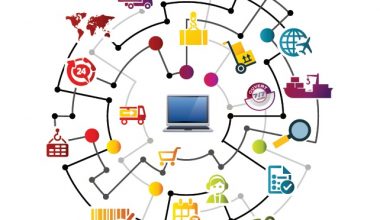 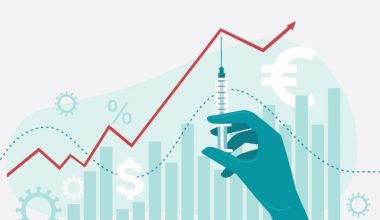