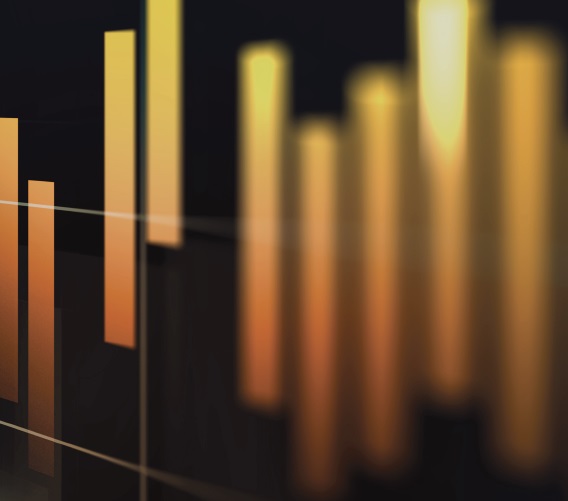 Pakistan’s Economic Vulnerability and the US South Asia Strategy in Light of CPEC. by SDPI

US-Pakistan relations have seen highs and lows, and US aid flows to the country mirror the shifts in US foreign policy positions. Even after Pakistan‟s initiation as a key non-NATO ally post 9/11the bilateral relationship has been fluctuating. The Trump Administration‟s new policy for South Asia and Afghanistan announced on 21st August, 2017, was a harbinger of change in relations with Pakistan. On January 4th 2018, the United States suspended all security-related assistance to Pakistan including payments through Coalition Support Funds (CSF) and the transfer of security-related equipment – a punitive measure in response to the alleged provision of sanctuaries by Pakistan to the Afghan Taliban and the Haqqani Network. The administration has also hinted at additional measures like revoking Pakistan‟s non-NATO ally status, labeling it a „state sponsor of terror‟ and withholding support at global
financial institutions. However, due to American interests in the region tied to Pakistan‟s stability and its co-operation vis-à-vis Afghanistan, there are limits to how much coercive pressure US may apply on Pakistan without hurting its own goals. As US aid declines and Washington seems less likely to extend economic favours to Pakistan, China is increasing its economic footprint in the country, primarily through the China-Pakistan Economic Corridor (CPEC). In the backdrop of its investments and CPEC‟s role as
the „flagship‟ project of the Belt and Road Initiative (BRI), China has a heightened stake in Pakistan. As the US builds closer ties with India, effectiveness of the policy toward Pakistan also has to be gauged in light of shifting geopolitical landscape and the likely impact on bilateral ties in the region. Coercing Pakistan is unlikely to yield the desired results in the context of the South Asia strategy. The current policy only views Pakistan in terms of its immediate relevance for Afghanistan.

From Coal to Clean Canada’s progress toward phasing out coal power. by Pembina Institute 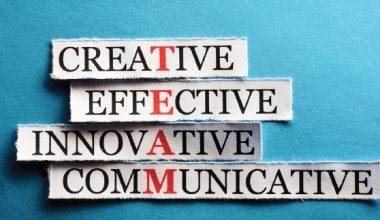 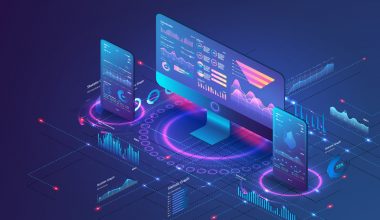 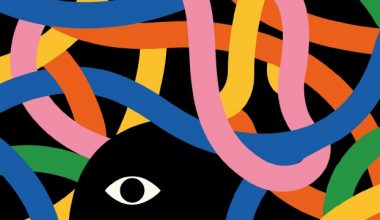 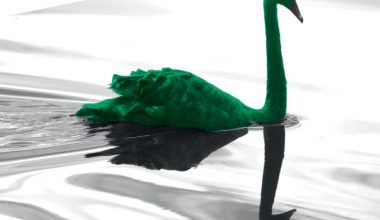 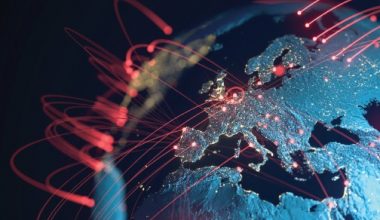 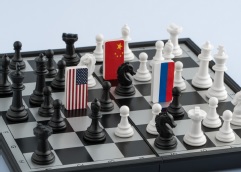