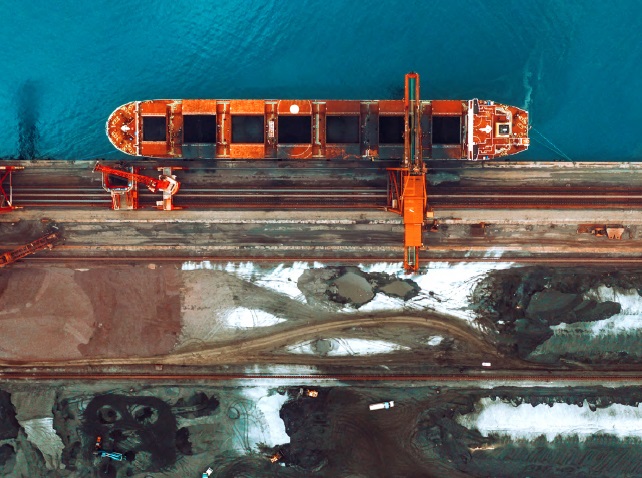 Large-scale mining in developing countries is often undertaken by
investors, licence holders, service providers, and suppliers who are not
residents in the country. This is reflective of the significant foreign
direct investment (FDI) often required to develop and operate mining
projects. However, this context also gives rise to a range of cross-border
transactions between the company where the mine is located and foreign
companies in other jurisdictions. These transactions might include but are
not limited to offshore indirect sales of mining assets or licences, interest
payments on foreign loans, or intra-group services.
A key question that emerges is which country should tax what proportion of
the income from these transactions to avoid the same income being taxed
twice. Double Taxation Agreements, or “tax treaties,” as they are referred
to in this practice note, aim to resolve this question by allocating taxing
rights between two contracting countries on income from cross-border
transactions. Consequently, tax treaties may significantly impact how much
tax governments collect from transactions involving foreign companies. They
may also impact how much profit investors realize on their investments after
deducting taxes due.

The Popular Stock Metric That Can Lead Investors Astray. by Rachel Layne 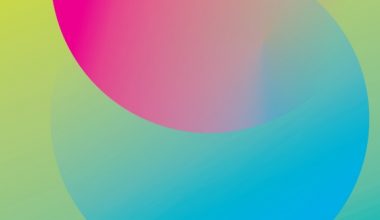 Lire la suite
This is the ninth World Happiness Report. We usethis Foreword to offer our thanks to all those whohave…
Lire la suite 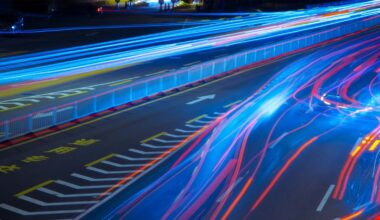 Lire la suite
For the past two years, we’ve been asking executives: Where is your company in its digital journey, and…
Lire la suite 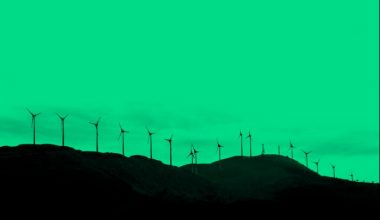 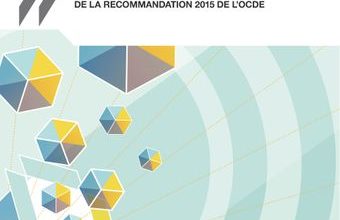