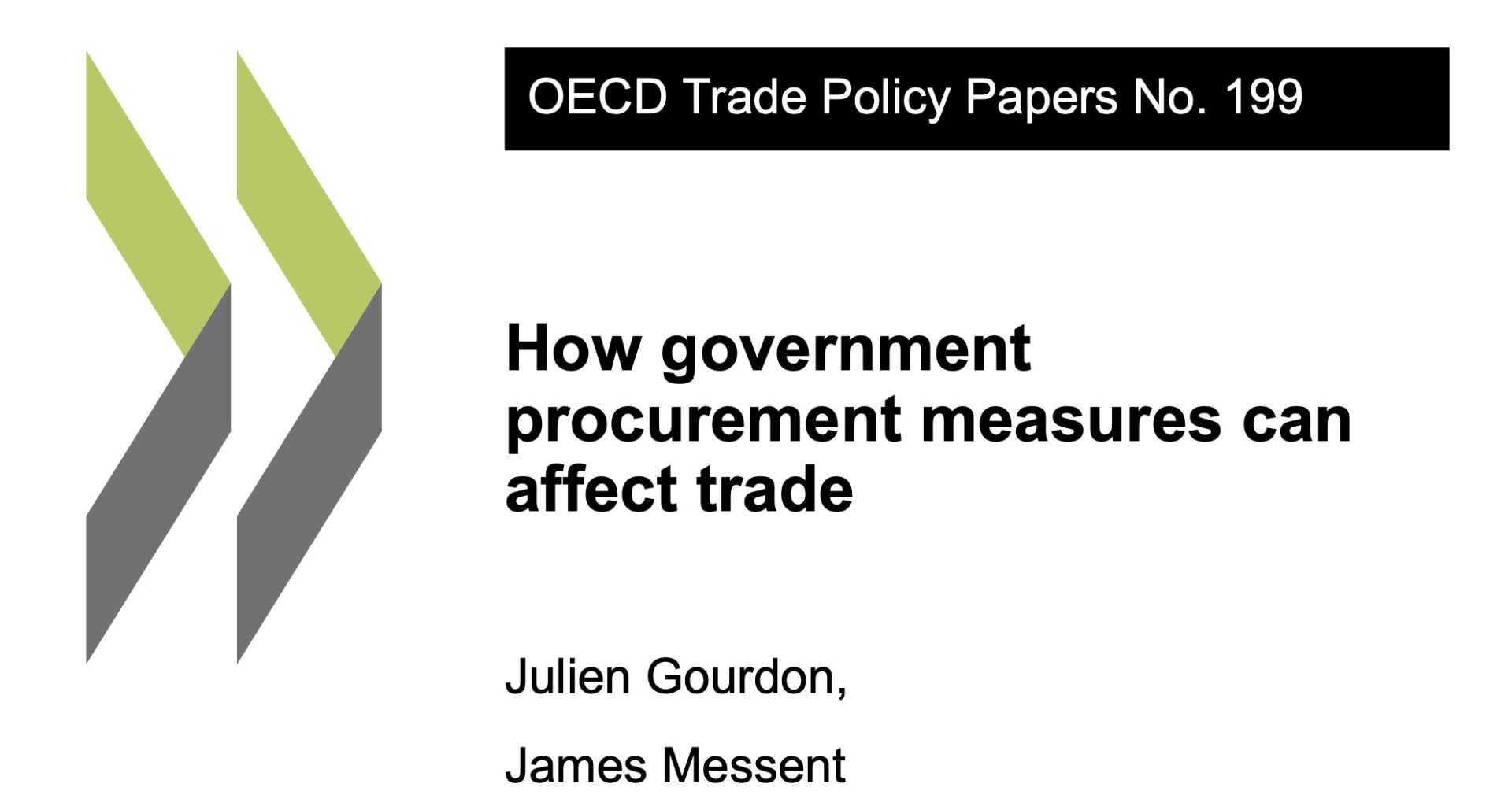 A number of countries used discriminatory government procurement policies as part of stimulus packages designed to alleviate the effects of the global economic crisis.
[vc_row][vc_column][vc_column_text]

A number of countries used discriminatory government procurement policies as part of stimulus packages designed to alleviate the effects of the global economic crisis. This paper collates and updates the evidence related to the size of procurement markets, the level of home bias they exhibit, and the effectiveness of multilateral and bilateral procurement agreements in reducing that bias.
The share of procurement in GDP has been increasing gradually since 1995 with clear spikes during 2000-2002 and 2008-2010, the latter in response to the global economic crisis.
The analysis presents evidence of domestic bias in government procurement markets, bias which has been increasing over recent years. The analysis in this paper suggests that the results of international efforts to address home bias in government procurement have been mixed to date.
The World Trade Organisation’s Government Procurement Agreement (GPA) is found to reduce discrimination in procurement markets, although available — but limited — evidence does not indicate a significant effect for bilateral agreements. The evidence suggests liberalisation of investment barriers undertaken in parallel with trade agreements increases the ability of those agreements to reduce discrimination.
This suggests that countries negotiating procurement agreements could also benefit from negotiating investment agreements in parallel. 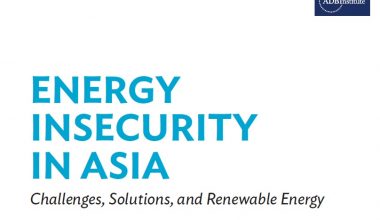 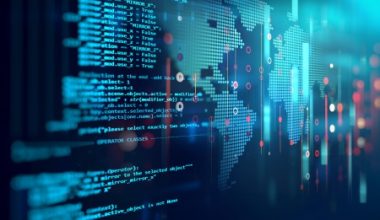 Lire la suite
The Global RegTech Industry Benchmarking Survey, carried out by the CCAFwith the sponsorship of EY Japan, is the…
Lire la suite 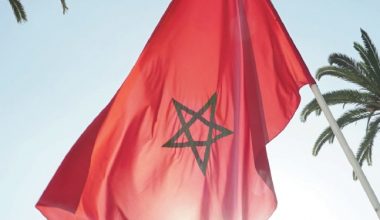 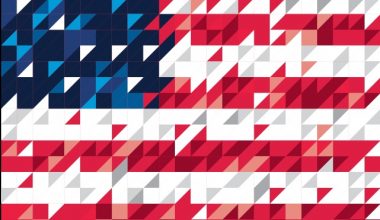