Public-Sector Productivity : Why is it important and how can we measure it ?. by WB

Productivity is a central concept in the economics literature that extends from the idea that the output produced by an organization or an economy is some function of the available inputs, such as labor, capital, and technology (Solow, 1957). Specifically, productivity measures the efficiency with which a given organization transforms inputs into outputs. Productivity growth is seen as a central driver of firm profitability and economic growth (Romer, 1990; Mankiw et al, 1992; Foster et al, 2008; Bloom et al, 2013). In fact, Paul Krugman, winner of the 2008 Nobel Prize for Economics, famously stated that “Productivity isn’t everything, but, in the long run, it is almost everything. A country’s ability to improve its standard of living over time
depends almost entirely on its ability to raise its output per worker” in his book titled `The Age of Diminished Expectations’. 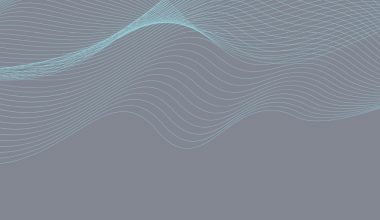 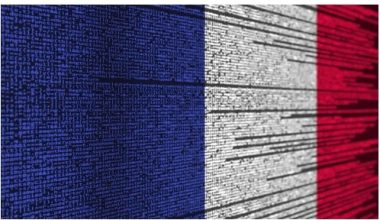 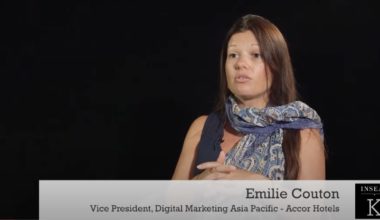 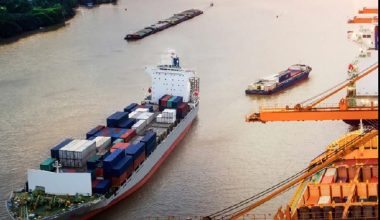 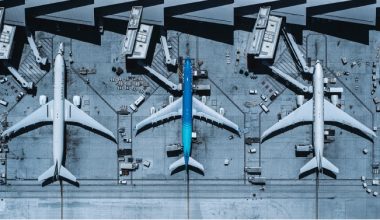