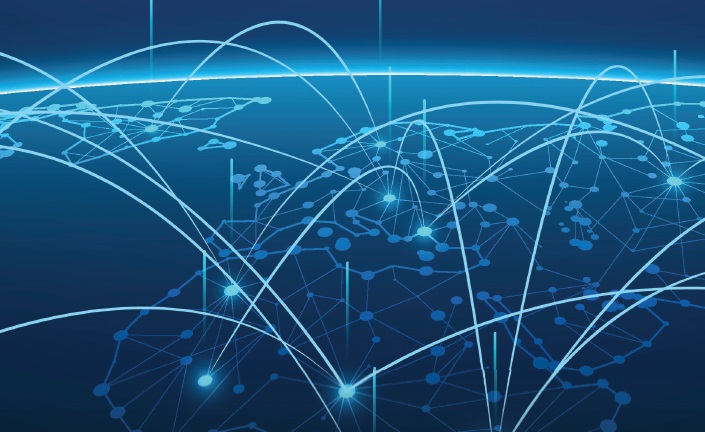 After the fall of the Berlin Wall, a belief emerged that trade was now to be free, the spread of which would lead to democratisation. For three decades following the end of the Cold War, global trade remained relatively ‘open’, at least for the developed West. This era of relative stability has now been punctured by rising geopolitical tensions, notably between the US and China, but also increasing differences on issues of market access, trade and investments, especially in the technological realm, amongst erstwhile like-minded blocs like the EU and the US, developing Asia and elsewhere. Were technology trade flows always unequal, or is the current trend toward regionalisation and localisation fundamentally different?

Building the Best Offensive and Defensive Cyber Workforce. by RAND

Reforming Port Processes in India for Logistics Efficiency. by ADB 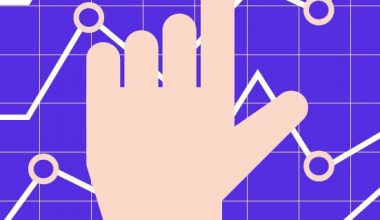 Lire la suite
World military expenditure in 2020 is estimated to have been $1981 billion,the highest level since 1988—the earliest year…
Lire la suite 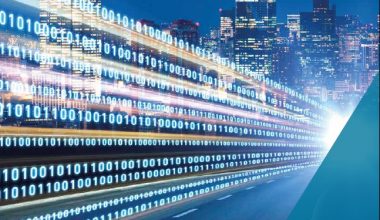 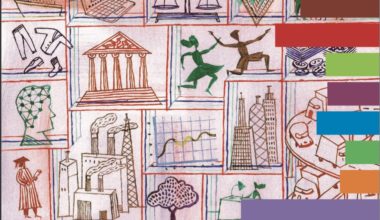 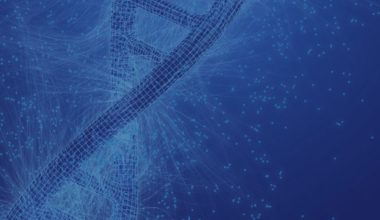 Lire la suite
This is a time for science and solidarity, as UnitedNations Secretary-General António Guterres has said,highlighting the importance of…
Lire la suite 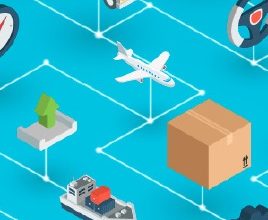