What’s the problem?
China’s central bank digital currency, known as ‘DC/EP’ (Digital Currency / Electronic Payment), is rapidly progressing and, if successful, would have major international implications that have not yet been widely considered by policymakers. DC/EP would have ramifications for governments, investors, and companies, including China’s own tech champions. It has the potential to create the world’s largest centralised repository of financial transactions data and, while it may address some financial governance challenges, such as money laundering, it would also create unprecedented opportunities for surveillance. The initial impact of a successful DC/EP project will be primarily domestic, but little thought has been given to the longer term and global implications. DC/EP could be exported overseas via the digital wallets of Chinese tourists, students and businesspeople. Over time, it is not far-fetched to speculate that the Chinese party-state will incentivise or even mandate that foreigners also use DC/EP for certain categories of cross-border RMB transactions as a condition of accessing the Chinese marketplace. DC/EP intersects with China’s ambitions to shape global technological and financial standards, for example, through the promotion of RMB internationalisation and fintech standards-setting along sites of the Belt and Road Initiative (BRI). In the long term,
therefore, a successful DC/EP could greatly expand the party-state’s ability to monitor and shape economic behaviour well beyond the borders of the People’s Republic of China (PRC). 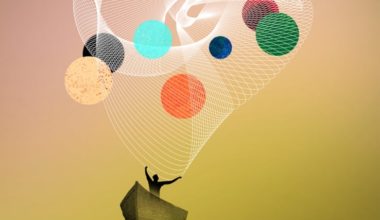 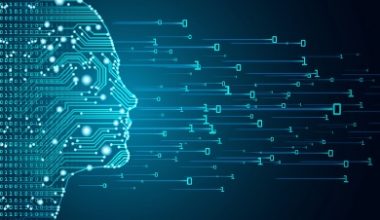 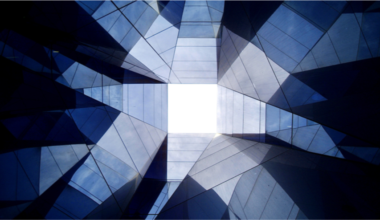 Lire la suite
At such times of crisis and adversity, employees, clients, and customers are looking toleaders for reassurance, inspiration, and…
Lire la suite 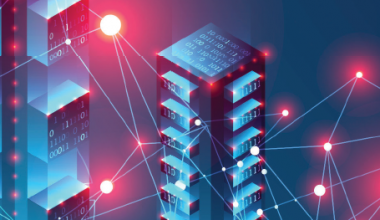 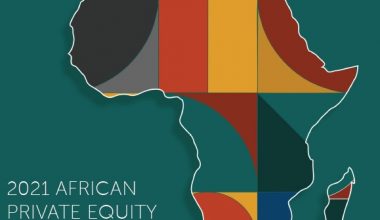 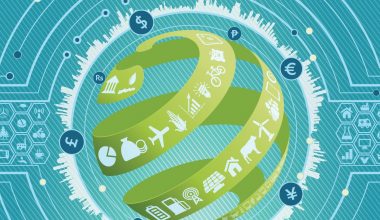