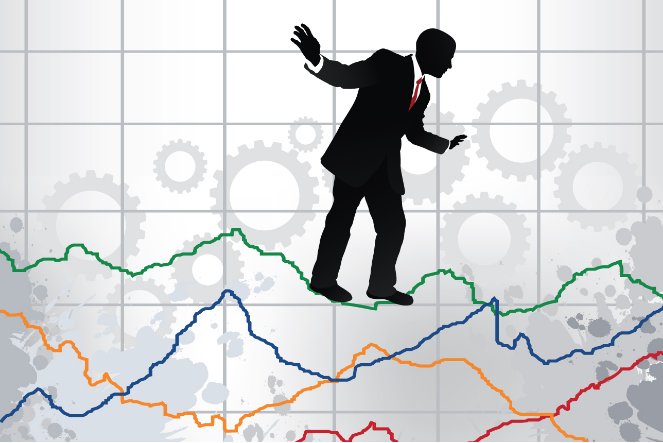 The Problem Isn’t that Chinese Lending Is Too Big, It’s that the US and Europe’s Is Too Small

As the possibility of a new Cold War between the US and China gains
traction in some foreign policy circles, the scale of Chinese development
finance has taken center stage. A report from the Center for Strategic and
International Studies suggests it poses “a significant long-term strategic
threat to US interests.” The chairman of the US Senate Foreign Relations
Committee stated, “the United States and Europe must compete with China,
and we must do so with vigor.” And an important element of that is
responding to China’s investments in developing countries including in
Africa, where “through long term debt deals through the One Belt One Road
initiative process they control and build infrastructure and acquire valuable
resources.” The numbers can look impressive: in recent years, Chinese
financing volumes have approximately equaled those of the World Bank. 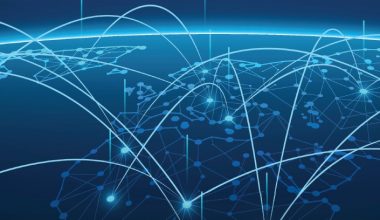 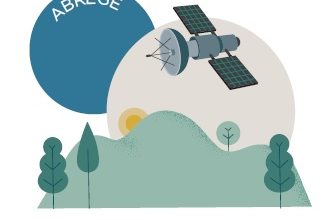 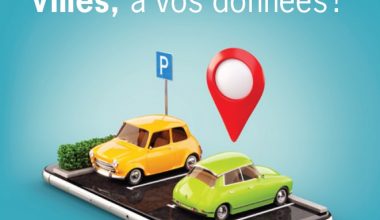 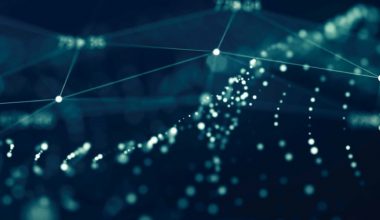