TRAFFICKING IN PERSONS REPORT 2020. by Department of State-USA

Human trafficking became a topic of public concern in the 1990s due, in part, to the fall of the former Soviet Union, the resulting migration flows, and the increasing concern about the growth of transnational criminal organizations operating globally. Intelligence
reports pointed to sex trafficking and forms of forced labor as some of these organizations’ largest sources of profit. The first efforts to address trafficking in persons focused heavily on combating the sex trafficking of women and girls. Academic reports and news
articles illustrated the effect traffickers were having on individuals and communities around the world. In 1994, the Department of State began to monitor human trafficking as part of the Department’s Annual Country Reports on Human Rights Practices, focusing
exclusively on sex trafficking of women and girls. As the understanding of human trafficking expanded, the U.S. government, in collaboration with NGOs, identified the need for specific legislation to address how traffickers operate and to provide the legal
tools necessary to combat trafficking in persons in all its forms. 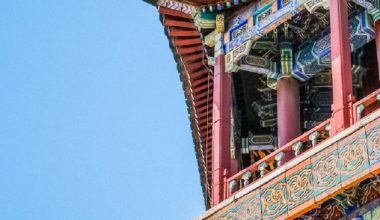 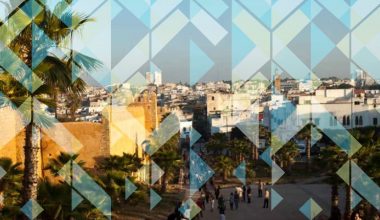 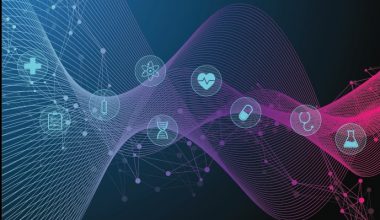 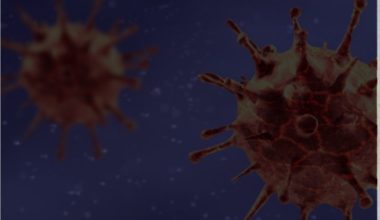 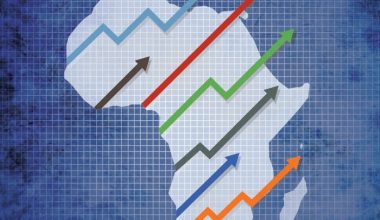