This is the ninth World Happiness Report. We use
this Foreword to offer our thanks to all those who
have made the Report possible over the past nine
years and to thank our team of editors and partners
as we prepare for our decennial report in 2022.
The first eight reports were produced by the
founding trio of co-editors assembled in Thimphu
in July 2011 pursuant to the Bhutanese Resolution
passed by the General Assembly in June 2011
that invited national governments to “give
more importance to happiness and well-being in
determining how to achieve and measure social
and economic development.” The Thimphu
meeting, chaired by Prime Minister Jigme Y.
Thinley and Jeffrey D. Sachs, was called to
plan for a United Nations High-Level Meeting
on ‘Well-Being and Happiness: Defining a
New Economic Paradigm’ held at the UN on
April 2, 2012. The first World Happiness Report
was prepared in support of that meeting and
reviewing evidence from the emerging science
of happiness.

Building Behavioral Science in an Organization. by Penn University 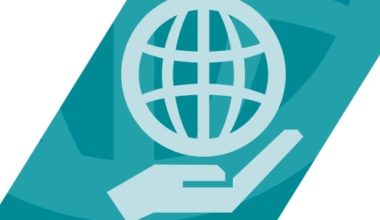 Lire la suite
This report identifies the opportunities that Islamic finance presents for donors, as they look to deliver the Sustainable…
Lire la suite 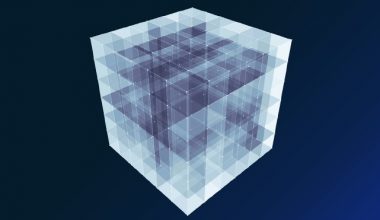 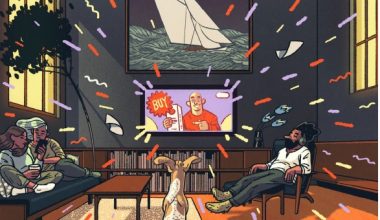 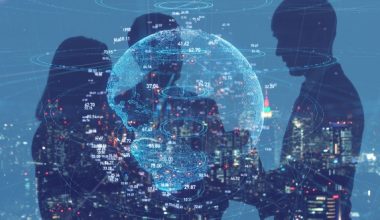 Lire la suite
We, the G20 Digital Ministers, met on the 5th of August 2021 in Trieste, Italy, both physically and…
Lire la suite