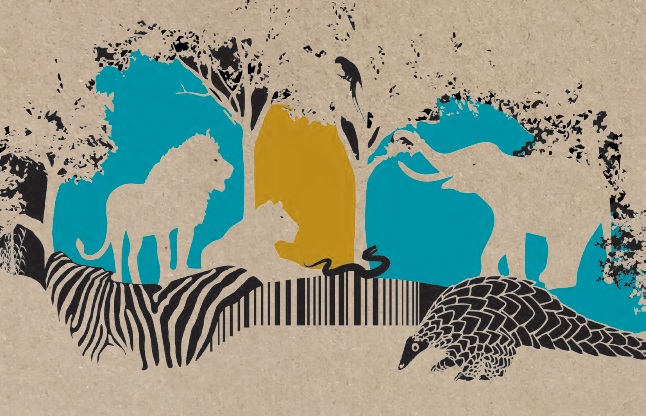 Four years have passed since the first
World Wildlife Crime Report was published
in 2016. In the interim, there
have been significant changes in both
the policy environment and the illicit
markets. If anything, trafficking of
wild fauna and flora has grown in
importance in the public consciousness
and has risen on the political
agenda, as it becomes clear that wildlife
crime has negative implications
for the climate change, preservation
of biodiversity, security and public
health. In response, controls have
tightened in a number of wildlife
markets since the first publication,
including those on the markets for
rosewood, ivory, and pangolins. 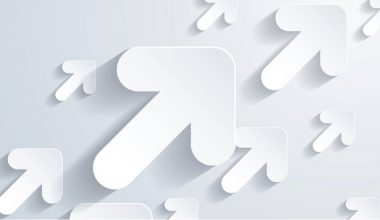 Lire la suite
VIENNA – The year 2020 demonstrated, once again, that the relationship between theWestern and the Arab and Muslim…
Lire la suite 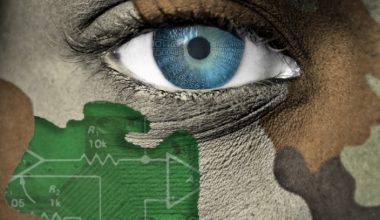 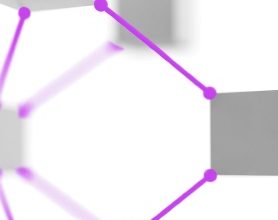 Lire la suite
The API economy has exploded over the pastdecade, with platform companies such as Google,Expedia, eBay and Facebook deriving…
Lire la suite 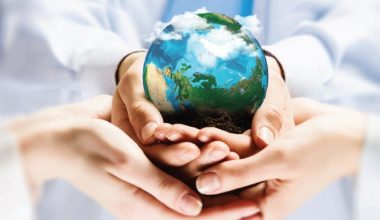 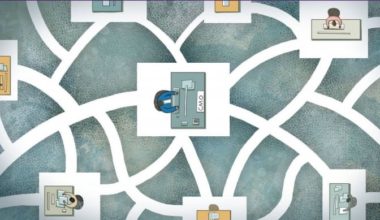